When LUSEM became a place of its own

Ready for a nostalgic roller coaster or at least a jump back in the history of LUSEM? About 34 years anyway...

Crafoord Ekonomicentrum was inaugurated in 1988 and the LUSEM students and staff finally got their own building, EC1, to work and study in. Have you ever thought about what it looked like back then? Watch the soon-to-be-iconic film and learn what one key person at the time, Gösta Wijk, has to say about it today. And don't miss his speech in the film!

What did it really mean to get a residence of your own, the "Ekonomicenter" and somewhat later to become a faculty?

”That was the first step and a prerequisite for us, Lund University School of Economics and Management, to become triple crown accredited as we are today and that we now can take part of an exclusive crowd among business schools in the world. Ekonomicentrum made it possible for us to work as a unit and not as divided parts as we were previously, both locally and work-wise.”

What are your best memories from your early days at Holger Crafoord's Ekonomicenter?

”The joy of working with teachers from the various subjects in teams of teachers who followed the student groups during their first two years of studies.”

If you were to give a speech to today's students and teachers, what would you say?

What do you think about/feel when you see the film from 1988?

”I think it brings about a kind of recognition to those who have continued the work and I don't feel like 'It was better back then'. I also become aware of how fantastic Ljusgården is and considering the fact that it has preserved its elegance until today... Not bad!”

For those of you present at the time, take a walk down memory lane and the rest of us can just enjoy the film with several well known faces, clothing typical of the time and Ljusgården of its best edition. The film also contains interviews with the architect and the donor who enabled the construction, visits in classrooms and at meetings, walks around the building of EC1 and an overview in general. And don't miss Gösta's speech and the very final part when the students give a speech in rhyme in Ljusgården! 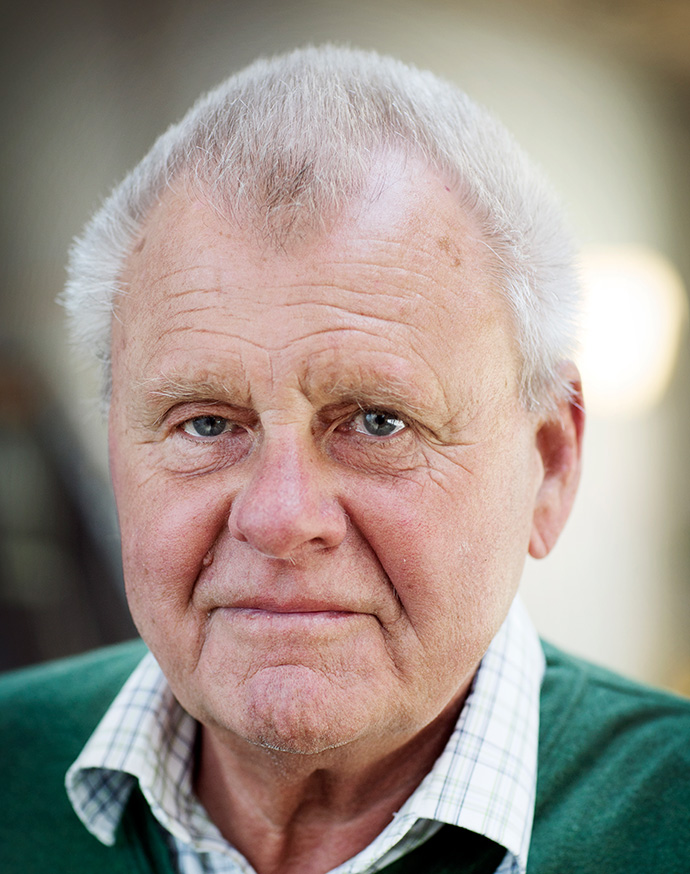