They come from different academic disciplines but have all ended up at the Centre for Economic Demography at Lund University. Join Ingrid van Dijk, Finn Hedefalk and Björn Eriksson in a conversation about the conditions for early-career researchers, learning from senior colleagues, and passing the torch on.

“One of the most enjoyable parts of our work is learning from others.”

These words belong to Ingrid van Dijk, but fellow researchers Finn Hedefalk and Björn Eriksson are nodding in agreement. They all received research funding from major external funding bodies last year. Something they might not have succeeded in doing had they not had the footsteps of more senior colleagues to follow in.

“I would advise doctoral students who are about to defend, or have just defended, their thesis to try to become part of a larger research application together with senior colleagues. As an early-career researcher, it’s useful to be a small cog, just to see how it’s done. It takes a lot of practice to write an application that has a realistic chance of getting money,” says Björn Eriksson. 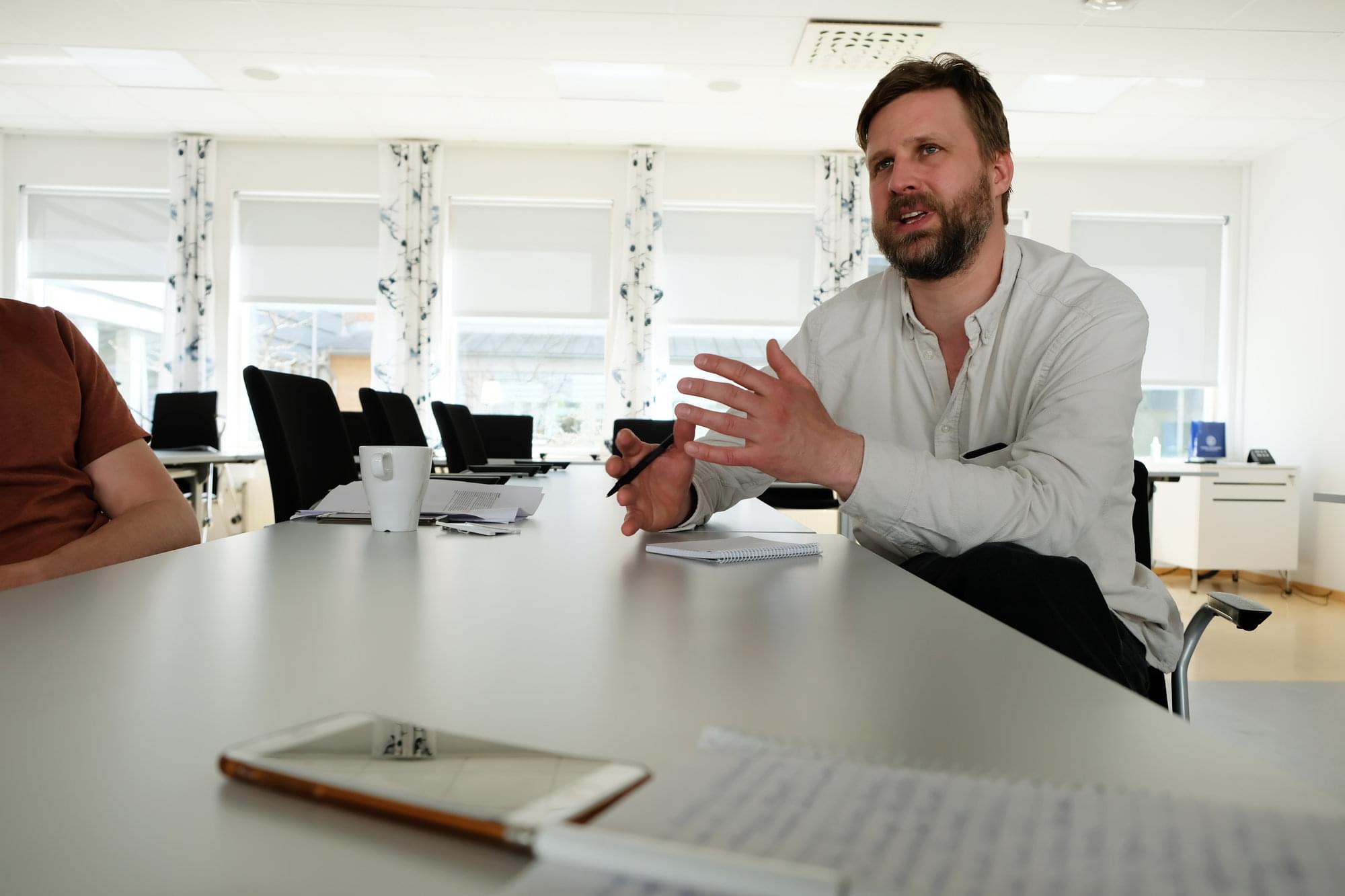 He believes that knowledge transfer within research groups is very much a natural process.

“What else are you going to do? Lock your knowledge away in a small box? If you exchange ideas, you will also sharpen your arguments,” he says.

“Ideas mature when you talk them through,” agrees Ingrid van Dijk.

Ingrid is originally a sociologist who became interested in health and history. Finn has a background in geographic information systems (GIS) and geobiosphere science. Björn is an economist who found space to explore ideas in economic history.

“I started out as an economist but found that in economic history I could research issues closer to my own interests in terms of welfare, social mobility and inequality over longer periods of time. It’s a bit like archaeology; you discover facts from the past. Except that you are digging through massive amounts of data instead of soil.” 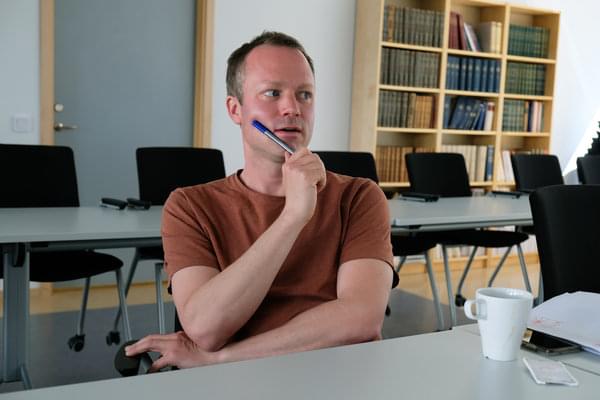 “And yet, the funds often only last for three or four years, so pretty soon you have to start thinking about applying for more money,” says Finn Hedefalk.

They talk about external research funding as a way to have the freedom to focus on what interests them, and in the long run, as something that gives them a better chance of getting a job.

“It’s a way to keep doing research. Now I can hire a doctoral student myself and perhaps establish my own research group in the long term,” says Finn Hedefalk.

They are early-career researchers themselves. Do they have any advice for others? They mention trying to apply for smaller grants, such as travel grants, but also the importance of attending the regular seminars on research funding.

“Allow yourself enough time to develop your idea. Is it unique enough for an application?”

“Listen and learn from senior colleagues. Perhaps some of them have sat on evaluation teams for research funding bodies. What do they usually look for?” adds Finn Hedefalk.

“Share your material! Ask for feedback on papers or help with an analysis. I have had such useful help from mentors both here at Lund University and when I studied in the Netherlands. I hope that one day I will be able to give back in that way myself,” says Ingrid van Dijk.

Right now we are researching...

Exceptionally healthy families. Why do some families live longer than others? A long-term perspective on health, centred on families. Ingrid van Dijk, associate senior lecturer.

How long did Swedes live before official statistics began in 1750? Perspectives on inequality and health. Who lived longer? Björn Eriksson, researcher.

All three are part of the Centre for Economic Demography, an interdisciplinary research environment at the Department of Economic History at the School of Economics and Management.