Good LUSEM experiences made them go for a higher level

Their dreams have come true: Annika, Iker and Ivan got accepted as PhD students at LUSEM! Who are they, why did the end up at LUSEM and what are their expectations? Join the PhD journey!

Say hello to three new PhD students, Annika, Iker and Ivan! We will get to know them and their whereabouts, work and views during this new article series "The PhD journey". What is it like to be in the early phase of a career at the PhD programme at LUSEM?

Annika, Iker and Ivan are three young, ambitious students now taking another big step on the academic path. All three have actually studied at Lund University before, Ivan studied mathematics as an Erasmus student and both Annika and Iker studied master's programmes at LUSEM, as exchange students. Consequently, the city of Lund and university studies here were not something unknown to any of these newly accepted PhD students, even if being a PhD student is something quite different.

Annika Ralfs who is a PhD in Research Policy at Department of Business Administration, comes from Germany. She did her Bachelor’s in Germany and then went to LUSEM for her master’s in Economic History. During her master’s studies she got the opportunity to do field work in Uruguay which gave her ideas for a continuation at a higher level.

Iker Arregui Alegria who is a PhD in Economics at Department of Economics, comes from Spain. He took his Bachelor’s in his home country and came to Lund for his master’s in 2018. And he hasn’t left yet. After the two-years master’s programme in Economics he stayed on, considering whether to apply for the PhD programme or not.

Ivan Hejny is a PhD student at the Department of Statistics and comes from the Czech Republic. He completed his master's degree in mathematics at the University of Vienna. He went on an exchange at Lund University in 2019.

To apply for a PhD position in Lund was not pure coincidence for any of these three students:

"I wanted to continue within academia. When I was looking for PhD positions, I found this at LUSEM, I was familiar with Lund and actually this was the only position I applied for in the end. I obviously, as I was told, wrote a high-quality application and it paid off; I got accepted," Ivan says.

My master’s studies reinforced my previous wish to do a PhD.

Iker and Annika also had a positive view of LUSEM and the PhD programme here:

“I had some previous knowledge, two friends of mine are already at the PhD programme here and they told me good things about it. I was planning to apply for positions at some other universities but when I got accepted, I didn’t hesitate to accept even if the other universities had later deadlines,” Iker says.

“My master’s studies reinforced my previous wish to do a PhD. I really liked my field study and I realized that it could be that way if I became a PhD student; freedom on one hand and structures and colleagues to discuss with on the other hand.”

So far the experiences have been good but with this new position also comes new responsibilities.

As Ivan puts it:

“It will take some time to get used to the pace and this new lifestyle. There have been a lot of changes already, not only me not being a usual student anymore but now an employee at the faculty and with new responsibilities. Currently, I am trying to acquire the necessary background knowledge for my research project. At the same time, I also have some teaching responsibilities and my studies, three pillars of responsibility, and one needs to find the right balance between those.”

Ivan applied for a specific position with a very concrete research field. He already knows in what research direction he is going and what supervisors he will have. Iker may however take his first year to concretize his research ideas. At the Department of Economics the first year is open and rather free, and the PhD students get time to decide in which direction they want to go. Their supervisors are not settled either but are being decided later on.

“I have an idea about what I want to do but I’m also open to new ideas. That was something that was attractive about this position, this first open year,” Iker says.

Annika too has a first year that is open and she can take some time to elect her subject orientation. But she seems to be going in a certain direction: 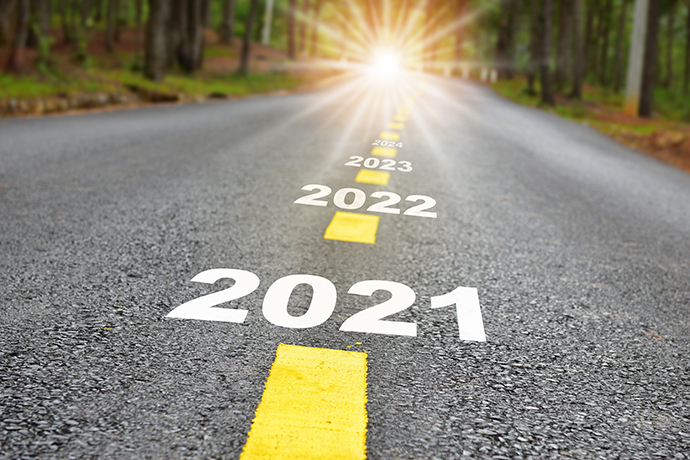 Expectations for the upcoming years are years to be filled with studies, article writing, seminars and conferences. The students are also looking forward to social activities like After works and hopefully some sport activities.

“Transitioning from mathematics to statistics will be a challenge. Statistics requires a different type of thinking than Probability, which was my specialization back in Vienna. However, at the Department of Statistics, I'm surrounded by very knowledgeable people that help me on the journey. I'm excited and grateful to learn from them.”

But he also has expectations on a personal level:

“I expect to grow as a person, to be challenged in various ways, not only intellectual.”

“It is a big thing, it is about growing and, in a way, becoming like a new person. It is going to be hard work, like changes always are.”

Annika’s expectations are high too and like the others she doesn’t think this will be the easiest thing she has done:

“I know that there will be ups and downs but I hope that I get a better understanding about what is expected of me, that it becomes clearer further ahead,” Annika says.

Good luck Ivan, Iker and Annika! See you another day during your PhD journey!

The idea behind "The PhD Journey" is to meet some of the PhD students at LUSEM during their studies here. Brief checks of what they are up to during year 1, 2 and 3 will constitute an article series. Those who are about to defend their thesis are also noticed and interviewed, like for example Parfait Yongabo who defended his thesis 7 October.

Next article will be about experiences during year two.